Since the establishment of the APP China's Tissue Business Unit, APP's wide range of tissue products have served millions of households across the country/region. All tissue products are made with 100% virgin wood pulp and base paper that is treated with ultra-high temperature and free from fluorescent agents. APP China's Tissue Business Unit strives to bring consumers safe, comfortable, and pliable household paper with all-round high quality.

The Tissue Business Unit is home to the Five major brands of Breeze, Emporia, Virjoy, Zhenzhen and Elis. Of these brands, Emporia brings the life concept of "every inch of skin is worth being gentle" to more high-end women. Virjoy provides high-end consumers with top-quality paper towels; Breeze provides medium and high-quality household paper products to thousands of Chinese families, and Zhenzhen provides consumers safe and good value-for-money household paper products to aspirational consumers. Elis is committed to pure and additive-free personal care product experience.

Gold Hongye Paper Group Co., Ltd. was established in 1996 and is headquartered in the scenic Suzhou Industrial Park. The group currently employs more than 12,000 people and has 14 manufacturing plants and 23 sales branches across the country. It is an ultra-large paper manufacturer operating on an Integrated Plantation-Pulp-Paper production management process, green-cycle principles, and ecological papermaking. Gold Hongye Paper passed the PEFC forest chain of custody management system certification in 2008.

In June 2021, Sinar Mas APP Rudong High-end Household Paper Industrial Base officially began production. A total of RMB 45 billion has been invested into the project, which includes 567 hectares of land for production. After completion, the industrial base will be able to produce 3.96 million tons of high-end household paper annually. The first phase of the industrial base will produce 780,000 tons of high-end household paper and tissue for well-known brands such as Breeze and Emporia , with production expected to begin in the first half of 2022. The industrial base will also leverage Industry 4.0 + Artificial Intelligence to build a world-leading green, energy-saving, and environmentally friendly industrial base and integrating technology, advanced manufacturing, and the circular economy. 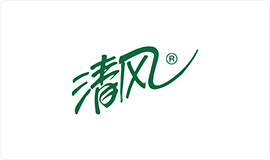 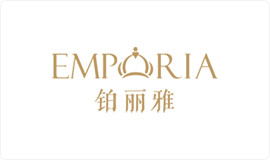 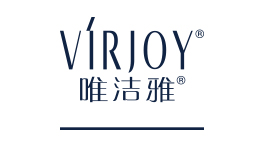 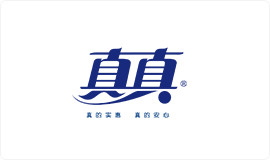 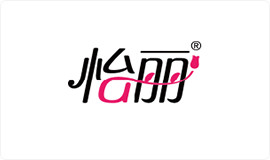