Since its founding, sustainable development has always been central to APP's organizational operations. Sustainability runs from every level of the organization, from strategic decisions down to everyday implementation, and APP continuously optimizes its operations and management by ensuring the effective participation of stakeholders. Through its sustainability commitments, APP is dedicated to realizing positive economic, social, and environmental development for both itself and its stakeholders.

In 2012, APP released its 2020 Sustainable Development Roadmap, laying out its commitments over ten years with regards to protection of the environment, biodiversity, and community rights, and introduced phased goals that would be used to help it better serve its customers. Today, APP has already reached or surpassed most of the goals set by the 2020 roadmap and has already announced its 2030 Sustainable Development Roadmap. The 2030 Roadmap clarifies the three major sustainable development issues that the group will focus on in the next ten years: reduction of energy use and emissions, forest protection, and community development.

In 2020, APP China announced that it will closely align itself with China's national dual-carbon strategy as outlined by President Xi Jinping at the United Nations General Assembly. This includes pledges to peak its carbon emission by 2030 and achieve carbon neutrality by 2060. In support of this, the Group will continue to invest in scientific forestry management, production and sales, and other aspects across its the entire product chain. Through industrial transformation, digitalization and smart production, the Group will continue to improve efficiency in its operations and use of resources, as well as implementing multiple measures to effectively reduce carbon emissions.

APP China has also established a comprehensive platform to deal with the challenges and opportunities brought by China's dual carbon policy. Among them, APP China took the lead in launching the carbon inventory project in 2019. As of 2020, APP's forests in China have absorbed approximately 42.395 million tons of carbon dioxide from the atmosphere. In May 2021, APP China introduced China's first batch tissue products of carbon-neurality concept onto the market.

APP China conducts ongoing renewal of CFCC/PEFC sustainable forest certification for its forests while constantly working to improve its forest management capabilities and carbon sink accounting practices. APP China is committed to strengthening the management of its factories and is actively participating in preparations for the national carbon emission trading market to further strengthen carbon emissions management practices. Meanwhile, it is deepening its research and development into “paper instead of plastic" products as it continues to bring high-quality, innovative, and diversified products to customers.

Digital innovation for a better future

APP China has already laid out a roadmap for digital transformation covering areas such as Industry 4.0, automation, intelligence, process reengineering, and big data that will transform both production and end-to-end logistics for the company. APP China began adopting digital technology from an early stage, having already incorporated digital transformation into its “four-wheel drive” strategy while formulating a group-wide transformation strategy to be completed by 2025.

Rooted in responsibility, from forest to paper

APP China is committed to strengthening its responsible conduct. The group continues to explore innovation opportunities across the entire value chain of forest management, procurement, manufacturing, and customer service as it seeks to build a sustainable industry chain. The group is also an avid proponent of clean production and resource conservation, constantly striving to improve the way it manages energy consumption, air pollution, water usage, and waste in order to build a more sustainable papermaking industry. 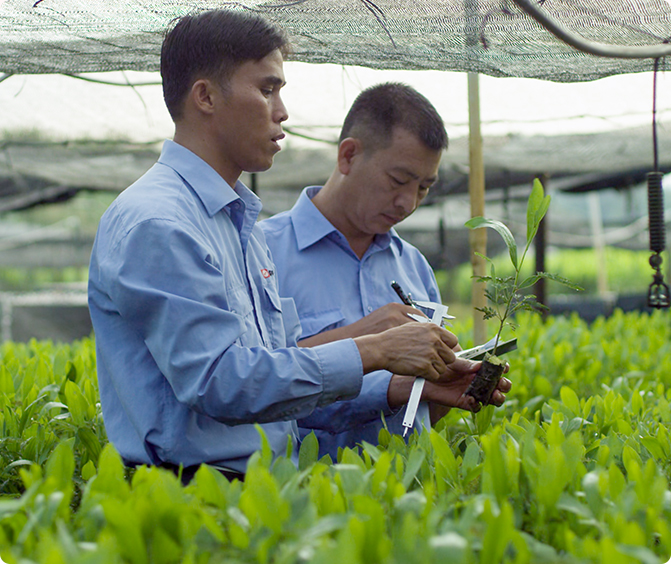 Learn more about our sustainablility commitments in our Sustainability & ESG Report. 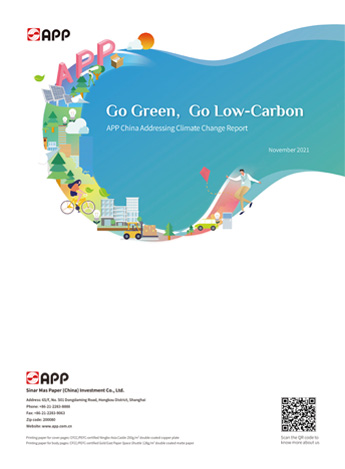 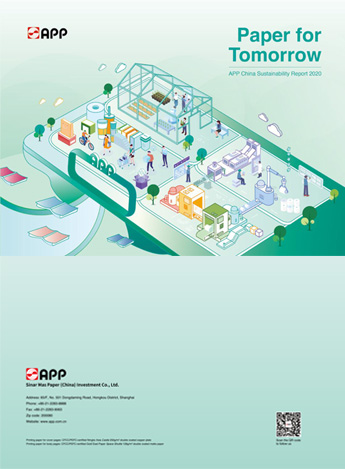 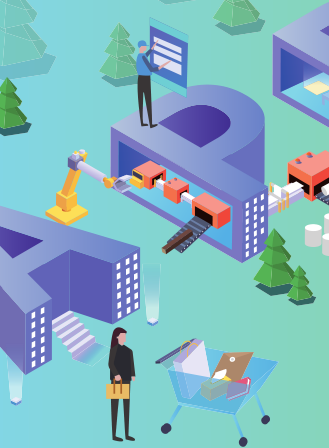 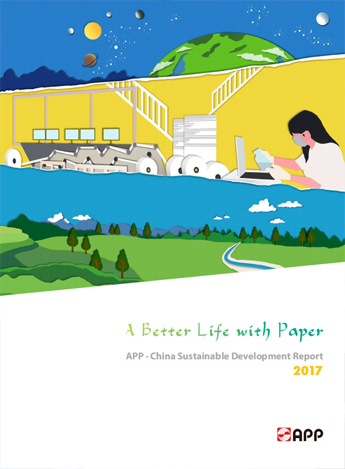