Cultural paper is used in various forms and is often closely related to the printing industry. As such, it plays an important role in communications, culture, and entertainment.

APP China has decades of experience and expertise in producing cultural paper. Many of its products and brands have won awards and are highly recognized at home and abroad. APP China brands include Taikong Suo, Dongfan, Jingwang, Changhe, Shengdun, Haishen, NEVIA, HI-KOTE, Sunbrite, Space Shuttle, XPLORE, Art-Tech and other well-known domestic and foreign brands. Among these brands, Space Shuttle is designated as a China Well-known Trademark, and today, its popularity, satisfaction, and market share continue to surpass its competitors. Jinhuasheng Paper's Jincai Die, Record, and other brands are considered famous trademarks of Jiangsu Province. Record, Golden Ball and Jincai Die branded cultural paper products have also been designated as famous brand products in Jiangsu Province.

Gold East Paper (Jiangsu) Co., Ltd. was established on 1997. The company is based in the port of Zhenjiang Dagang in Jiangsu Province — the third largest port on the Yangtze River. Gold East Paper covers an area of 533 hectares, employs more than 3,000 employees, and has a total investment of RMB 30.337 billion.Gold East Paper has two of the world's most advanced paper machine production lines, two of the most advanced coating production lines, and one of the most advanced in-machine coating production lines. Together, the plant can produce more than 2 million tons of coated paper per year, making it one of the largest production plants in the world. The plant is also home to two private docks with a combined berth capacity of 35,000 tons, a water plant with a daily capacity of 99,000 tons, a sewage treatment plant with a daily processing capacity of 75,000 tons, and additional plants used to process heavy calcium carbonate and light calcium carbonate in support of the main paper works.

Gold East Paper's products are currently exported to many overseas markets. The company continues to improve its operations, and has been named one of China's top 500 companies and China's top 200 companies for several years. Gold East Paper's efforts in environmentally friendly construction, social responsibility, and technology-led innovation have been recognized by all levels of government in China. Since its establishment, the company has won nearly 300 awards at the national, provincial and municipal levels.

Gold huasheng Paper (Suzhou Industrial Park) Co., Ltd. is a modern, large-scale paper-making enterprise and diversified supplier of special paper wholly invested by APP China in 1996. With a total investment of RMB 9.43 billion, it covers an area of 280 hectares and delivers an average annual output of more than 600,000 tons of cultural paper.

Gold huasheng Paper Co., Ltd. specializes in the production of carbon-free copy paper, double offset paper, copperplate cards, thermal paper and office paper. Its products are highly-regarded both at home and abroad. Gold huasheng Paper products have previously been selected as the designated paper supplier of the 2008 Olympic Games, the 2009 National NPC and CPPCC, Expo 2010 Shanghai, the 2011 World Horticultural Exposition, Expo 2015 Milan, and more. In recent years, a number of published books about China's national leaders, autobiographies from celebrated business leaders, and other important publications have used Gold Huasheng Dongfang Shu Paper as their preferred printing paper. These include the 2017 series Xi Jinping on Coordinating and Promoting the "Five in One" Overall Layout, Xi Jinping Series Speech Readers, and the Xi Jinping's Important Speeches series.

In 2020, Gold Huasheng Paper won the 2019 Outstanding Economic Contribution Award for Top 30 Tax Contributions in the Suzhou Industrial Park. The plant is equipped with 4 large paper machines and multiple coating machines. Among them, the No. 1 paper machine previously broke the world record for production speed with a speed of 1,532 m/min in July 2002. 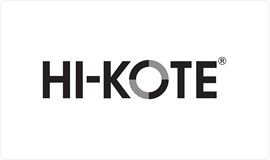 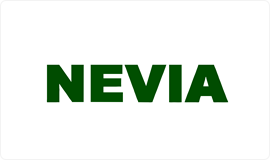 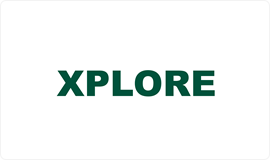 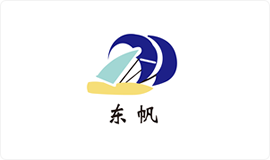 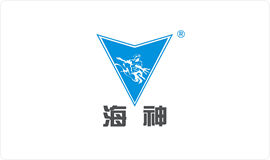 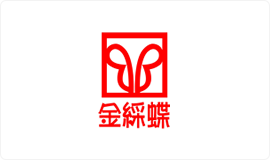 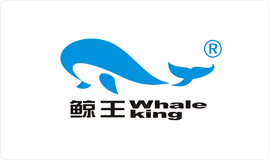 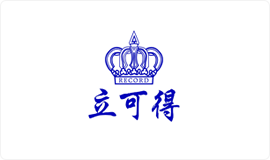 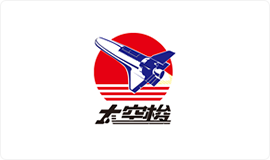 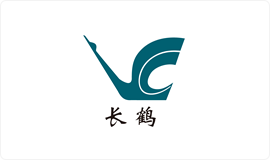